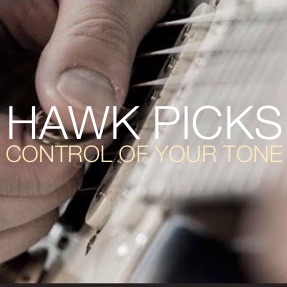 From now on, the fantastic handmade Hawk Guitar Picks can also be ordered thru Guidorist.com Guido Bungenstock’s Custom Picks will also be available shortly.

Every single Hawk pick is unique. Each one is individually handmade, sanded and polished, giving you the power of perfect tone right in your hands. Hawk picks are extremely similar to real turtle shell in sound and feel giving you an unparalleled playing experience with rich, warm tone.
Unlike “scratchy-sounding” acrylic picks, Hawk picks give you smooth, dynamic and accurate picking, coupled with low string friction, resulting in greater control and increased speed.
We make picks in lots of different shapes and sizes. Some will be very  familiar, whilst others are unique to Hawk.

Bevels
Our bevels help you play more accurately and can increase speed too. We offer three types of edge bevel; standard, right and left. The bevels mimic the play wear that you get with regular usage of the pick.

Standard Bevel
Standard Bevel has a rounded, uniform edge all the way round the pick and allows for a smooth playing style. The pick can be used straight onto or at an angle to the strings with great results.

Custom Right Bevel
Choose this option if you angle the front face of the pick towards the headstock – our most popular option and it’s how most right handed players hold their picks.

Custom Left Bevel
Choose this option if you angle the front face of the pick away from the headstock – Most left handed players order this option. 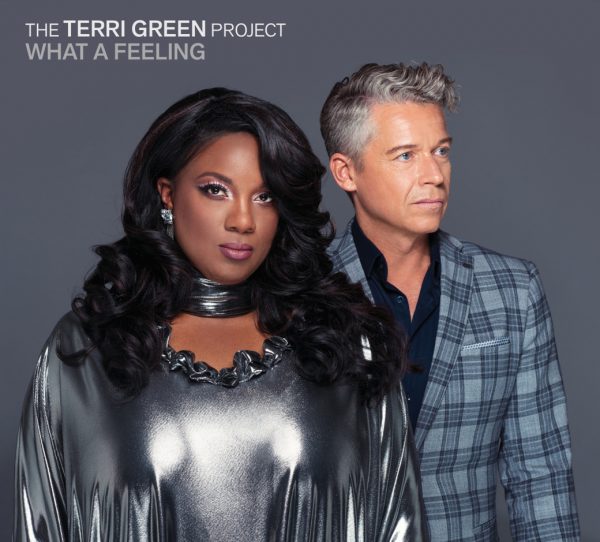 Guido Bungenstock played the guitars on the new Terri Green album “What A Feeling”. Of course all guitars are recorded with the Kemper Amp using the own Guidorist Amp Profiles . The long awaited album from The Terri Green Project will be relesaed worldwide September 6, 2019. The record includes 13 soulful songs, filled with their signature groove and sound. The album includes the UK #1 song “Night to Remember” and the Solar Radio Listeners choice #1 hit “Giving It Up”.

The songwriter, vocalist, producer found her groove with composer, arranger & saxophonist Toddi Reed aka Torsten Abrolat. The UK #1 hit, Night to Remember in 2019, has set the wheels in motion. Their quest to spread “Grown & Sexy” soul to music lovers worldwide has been nonstop. Their sound mixes classical soulful arrangements with funky, grooving beats and bass lines. The band was honored to be invited to play Germany’s biggest morning show, ZDF Morgen Magazin, and the legendary BBC announcer, Tony Blackburn, hails their Dance Tonight “brilliant”. Terri and Toddi were clearly influenced by names like Donna Summer, Barry White, The Ojays, Earth Wind & Fire, Gladys Knight and Phyllis Hyman and other soulful legends. Paying homage to their greatness. The 60s, 70s and 80s were unforgettable times and the chance to recreate music that transcends hearts and souls regardless of who you are or where you’re from was key for the band. 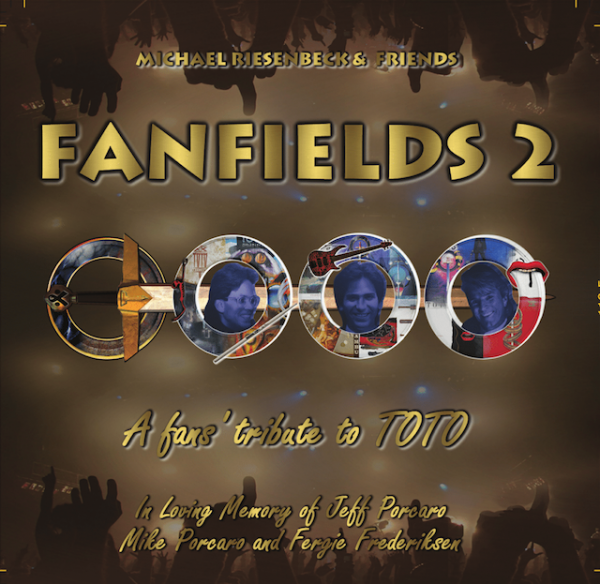 If you want to download the full backing track(without guitar or drums) please check the great site from BOBBY PARRS: www.bobbysbackingtracks.com 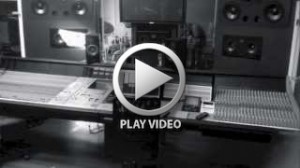